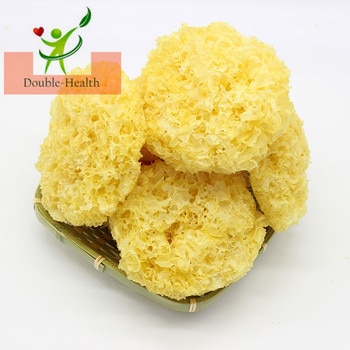 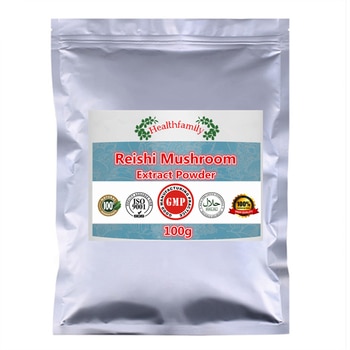 Improves Circulation
Black fungus has a chemical that inhibits blood clotting, and because heart attacks, strokes and blood vessel problems are linked to clotting, this fungus may improve circulation. It contains anticoagulant substances that act like blood thinners, similar to that of aspirin.

Hemorrhoids
Due to the ability of black fungus to help with blood circulation, it is also useful in helping with hemorrhoids. It has a cooling effect on the blood, promoting circulation and treating bruises.

Dryness
Black fungus is beneficial to people suffering from dryness, such as a dry throat, cough or mouth. It is thought to moisten the blood and promote circulation, which alleviates conditions associated with dryness.

Anti-viral
Black fungus contains the trace mineral germanium, which has anti-viral effects. Germanium is also known to energize the body, which is why it is useful as an herb that fights off viruses.

Other Benefits
Black fungus are used to promote positive emotions and help with feelings of isolation, fear and insecurity. Black fungus is thought to help people resist hunger, help with uterine bleeding, gonorrhea and intestinal issues.

Black fungus contains vitamin K, which can assist prevention of blood coagulation, thrombosis, and embolism. It’s rich in iron, as well as cellulose and a special plant collagen. Cellulose and collagen together can promote intestinal fat/food excretion, prevent constipation, and help the body to remove toxic substances.

Black fungus is a vegetable that works as meat but is usually added almost at the end of the cooking in other to keep it fresh and also retain its nutrients. Naturally,it has no flavor of its own but when used to cook it tends to absorb the seasonings it is cooked with. It could be incorporated in salads, Soups, Rice, Stews and whatever meal you can think of. The texture is rubbery yet easy to chew. It’s actually very pleasant!

There are no reviews yet. 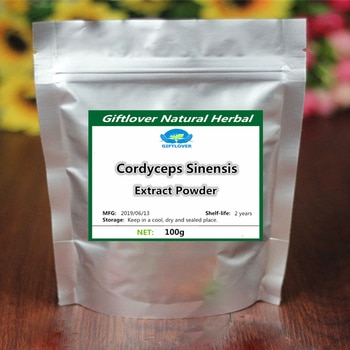 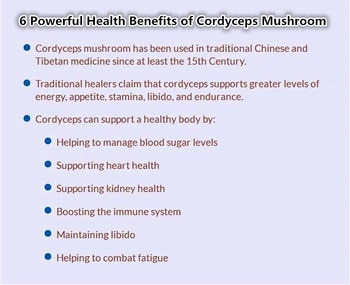 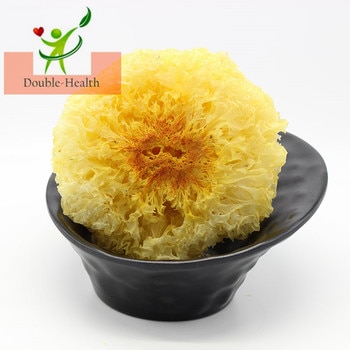 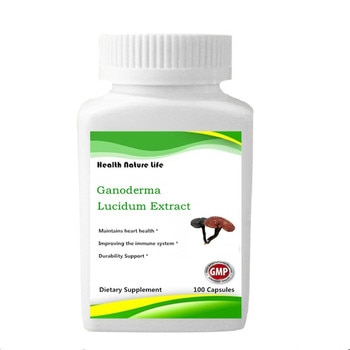 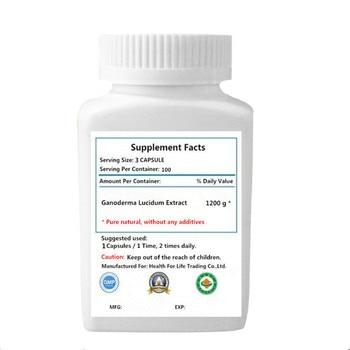 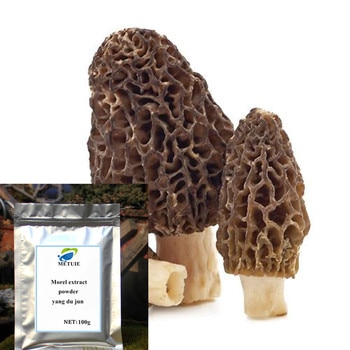 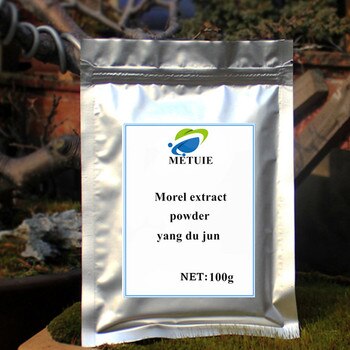 $38,99 – $115,99
Product description: Morchella esculenta, the Morel, fruits from March to June and is a very popular edible fungus, although not
Select options
Quick view
-50% 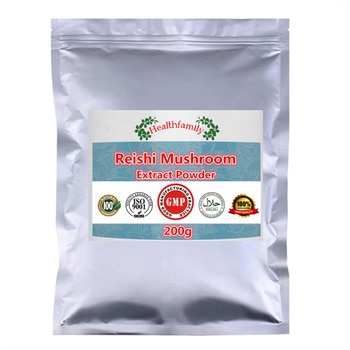 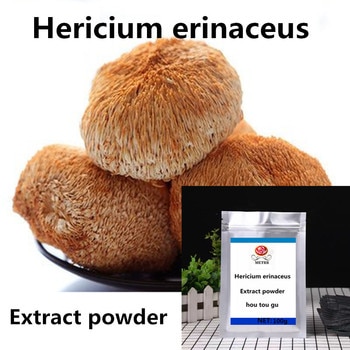 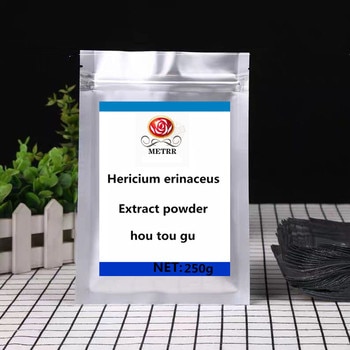 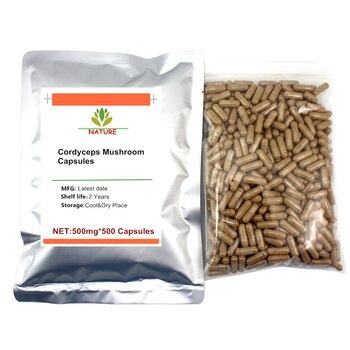 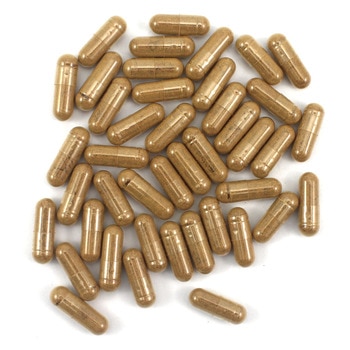 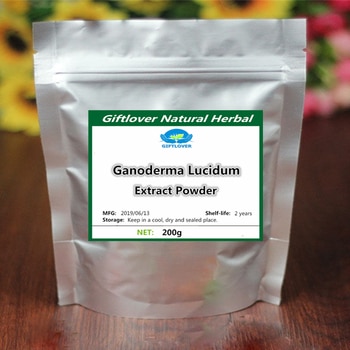 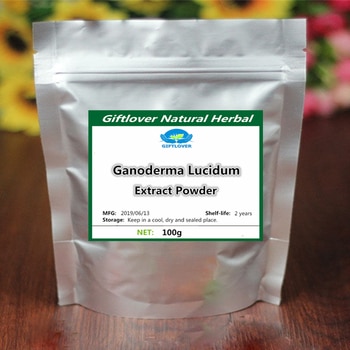 close
close
Start typing to see products you are looking for.
Scroll To Top

You must be 18 years of age or older to view page. Please verify your age to enter.